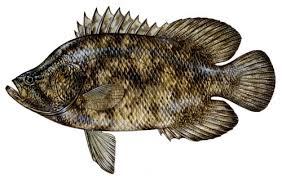 The tripletail fish is a warm water fish from the Lobotidae family. It is actually the only fish from this family to reside in the Atlantic Ocean, but can be found across tropical seas. Juvenile fish are often mottled brown, yellow, and black. Once the tripletail reaches maturity, it becomes darker in color, often jet black. Tripletail have the unique ability to change color in order to match their surroundings. Juveniles are often mistaken for a mangrove leaf on the surface as they float on their side.

What are other names for a Tripletail?

Tripletails are also known as blackfish, flasher, and steamboat, among others.

Anglers normally encounter tripletail that are 19” to 20”, however the Texas state record is 34”! 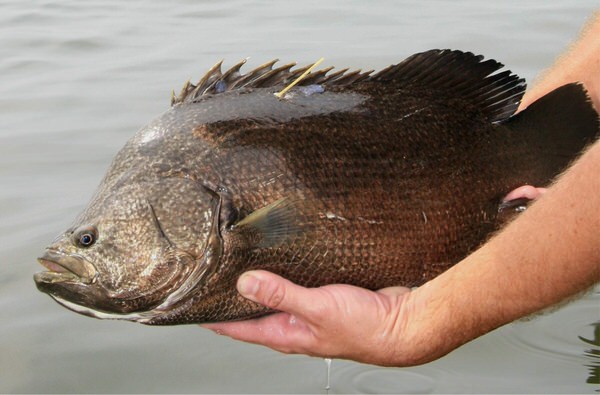 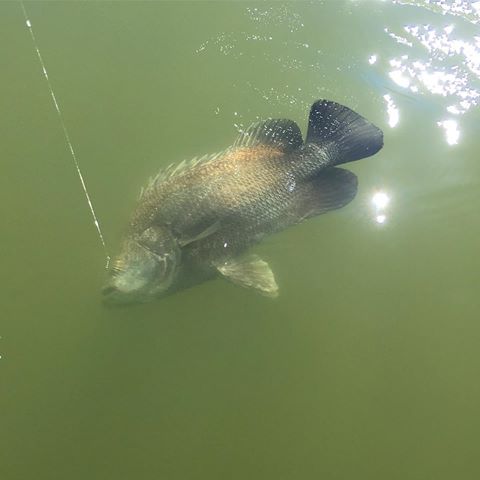 These fish reside in most tropical and subtropical seas around the world. Like many of the species we see off the Texas coast, tripletail are found from Massachusetts south along the coast of the Atlantic and throughout the Gulf of Mexico. During the colder winter months, they are not found in the shallow flats of Texas, as they are known to be somewhat migratory and will move to warmer waters.

Tripletail are normally solitary fish, but can be found schooled up with other fish when the right conditions exist. During the warmer months when they move into the shallower waters, these fish are found in bays, sounds and estuaries. Tripletails prefer structure and can be found motionless adjacent to posts or pilings. They also are well known for their ability to “float” and can be found or underneath or alongside floating materials, whether man-made or natural.

Tripletail are ambush predators and opportunistic eaters. They feed on a variety of things, including shrimp, small crab and baitfish.

Are Tripletail targeted by anglers?

Tripletail are gaining a reputation as a worthwhile target for anglers, including fly fisherman. Since their eating behavior includes quick movement when they attack prey, once hooked they are known for their vigorous movement and worthy fight. Since they are often found near structure, once hooked they will seek shelter. This can make it challenging to bring these fish to hand, but they are well worth the effort! 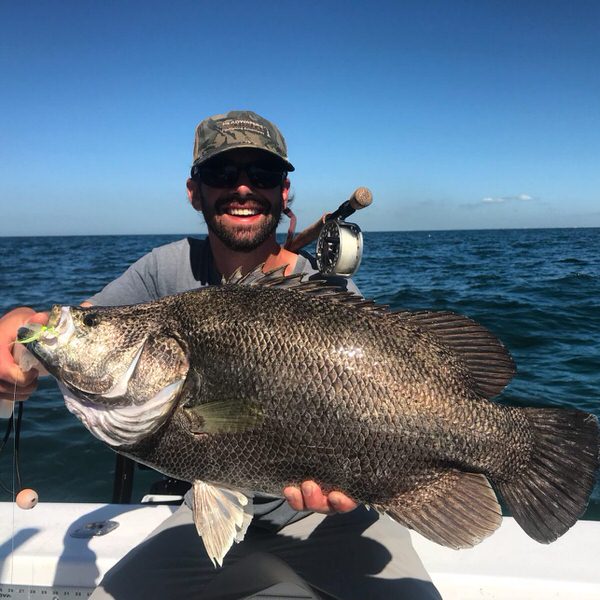